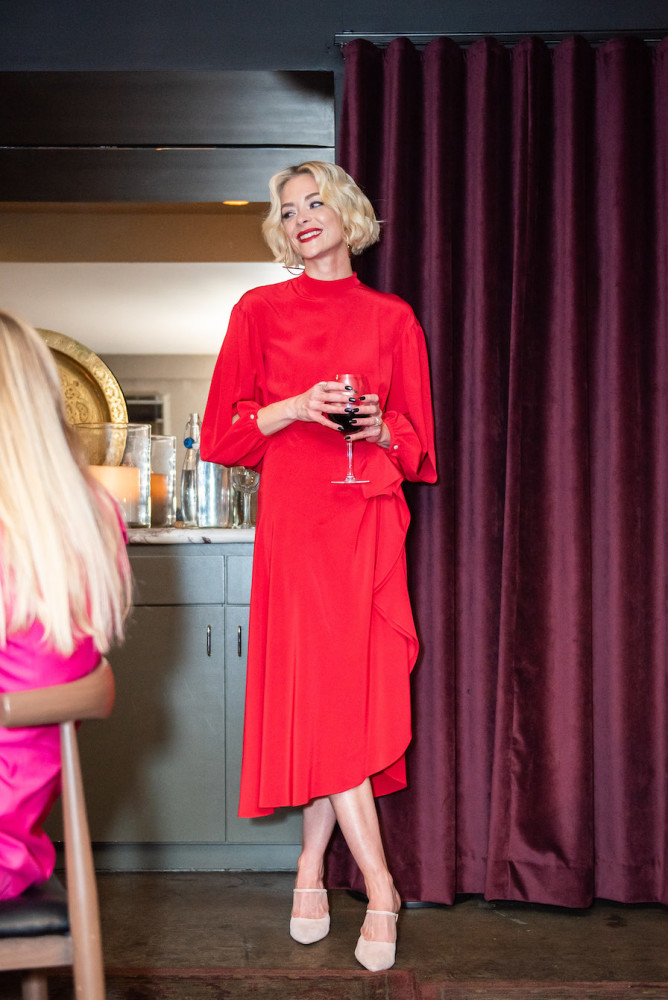 Jaime King's list of passions include "raising my children, using my voice for those who cannot, listening to music, writing, acting, directing and being of service," so it's hardly suprising to learn she also has a list of careers. Lucky for us, the filmmaker, actress, entrepreneur, activist and mother of two took time out to cohost, along with CARE, our International Women's Day dinner on March 8. King, who will be starring in Netflix’s upcoming series “Black Summer,” champions numerous social causes, including equality in the entertainment and fashion industries and inclusion through her gender-fluid children's clothing line. When asked her favorite way to give back she said, "Working with non-profits like Baby2Baby, UN Women, St. Jude’s, Endometriosis/PCOS Awareness and Education, Emily’s List, Planned Parenthood and Stand Up To Cancer (SU2C) or simply taking the time to listen to others. A smile and kind word to a stranger is always the way." She lives in Los Angeles with her husband director Kyle Newman and their two sons James Knight and Leo Thames. Here, she talks about giving, fashion and family and shares some of her product picks.

Taking my children to school, grabbing coffee from Blue Bottle, and going home to eat my breakfast, which I have delivered from Zen Foods. Then I do my work and write, and I squeeze in some yoga with my incredible teacher Mikey Budd and do 15 minutes of meditation. If I’m still on set by the time the kids come home, they’ll come and visit me there. Otherwise, I race home to read to them and put them to bed. Then I have dinner and prepare my character and work for the next day, and read for a little bit. Rinse and repeat!

I am most grateful for...

My children and the love and joy they bring me every day.

The greatest lessons I hope to teach my kids…

To be gentle, kind and compassionate with themselves and others. To learn with an open heart, and be accountable for their own actions. I hope that they give themselves permission to truly share freely and be who they are, no matter what social limitations say, and that they recognize the beauty in all things.

I often take for granted... 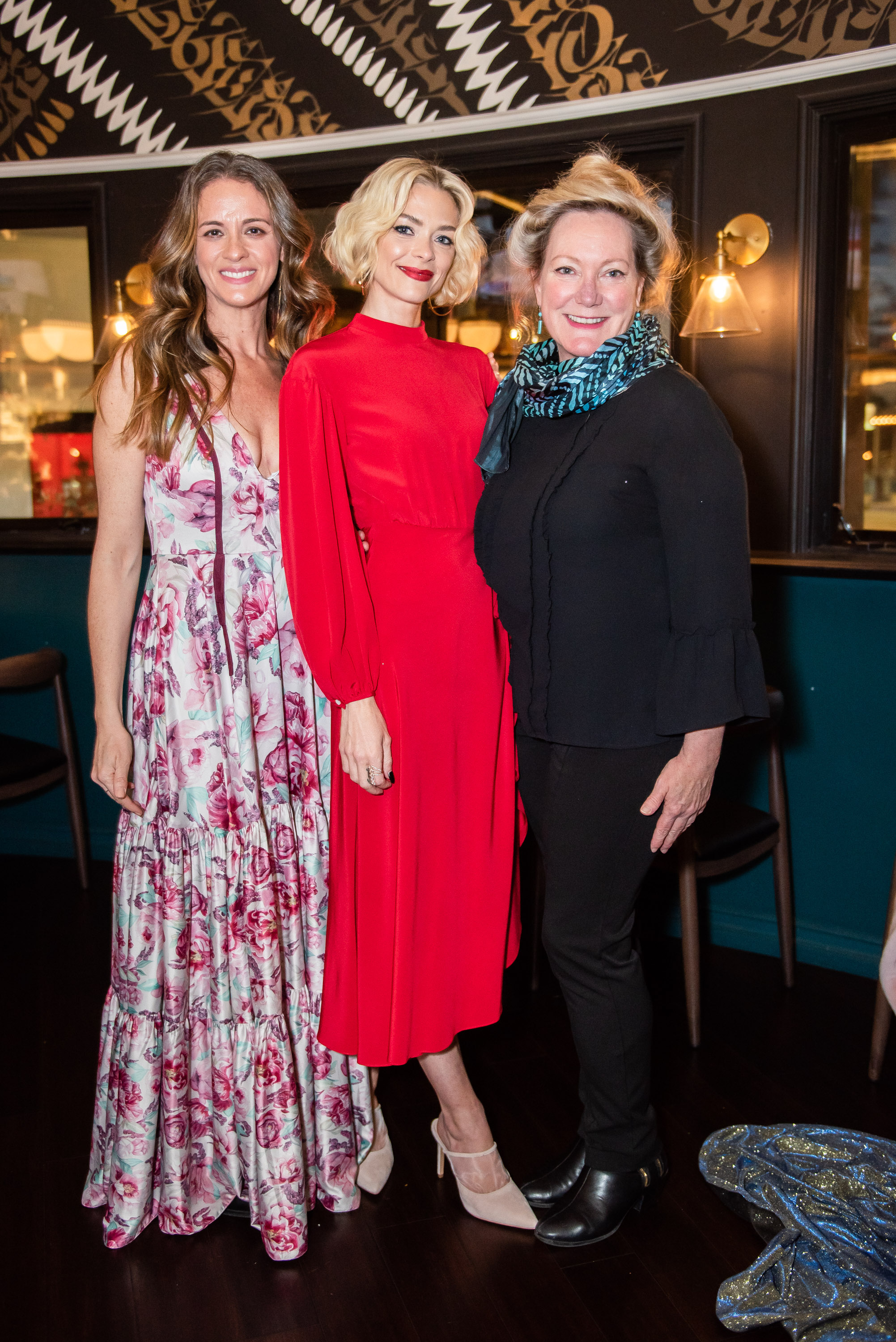 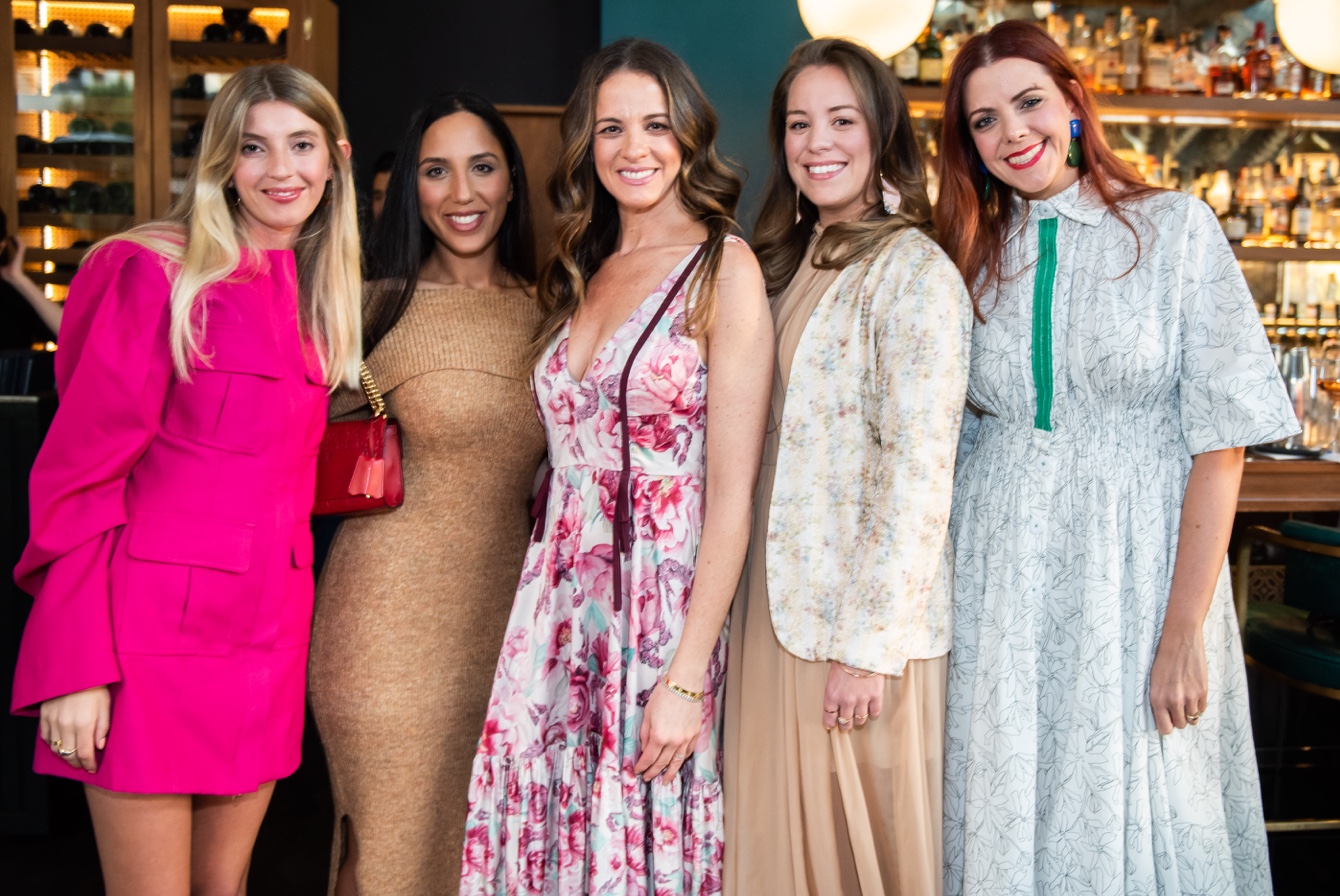 Some of the amazing female designers who attended the dinner

What are your some of your favorite fashion brands?

Tomo, Miu Miu, Monse, Marc Jacobs, Christian Dior, Chanel, McQueen, Rodarte… There are so many great ones! Too many to name! These brands are the epitome of forward-thinking houses, eclectic, modern yet classic, and they have stories to tell.

“Style means sharing with the world who I am on every changing day without saying a word.”

What beauty brands do you love?

Dr. Barbara Sturm is my favorite. Her scientific approach to skincare and the sustainable products she creates reduce inflammation in the body and skin. They also contain purslane, which is the key to anti-aging. My go-to’s are the Hyaluronic Serum, The Face Mask (hands-down The best face mask in beauty) The Sun Drops and The Glow Drops. She also created a line with Angela Bassett specifically for people of color which is called The Darker Skin Tones line. It’s deeply important to me that all people have something for them that truly works, and this is one of the first skin care lines that is truly inclusive. No one matches the level of expertise and care in the beauty industry like Dr. Sturm. I also love Tatcha body butter, Homage face masks, the Sisley Paris Black Rose Face Oil and mask, SK-II hydration mask, and Chantecaille eye masks, and its great body oil. The Slip Silk Pillowcase travel set and Papinelle Sleepwear are keys for me. Sleep is the key factor for our health and having these are a beautiful luxury. 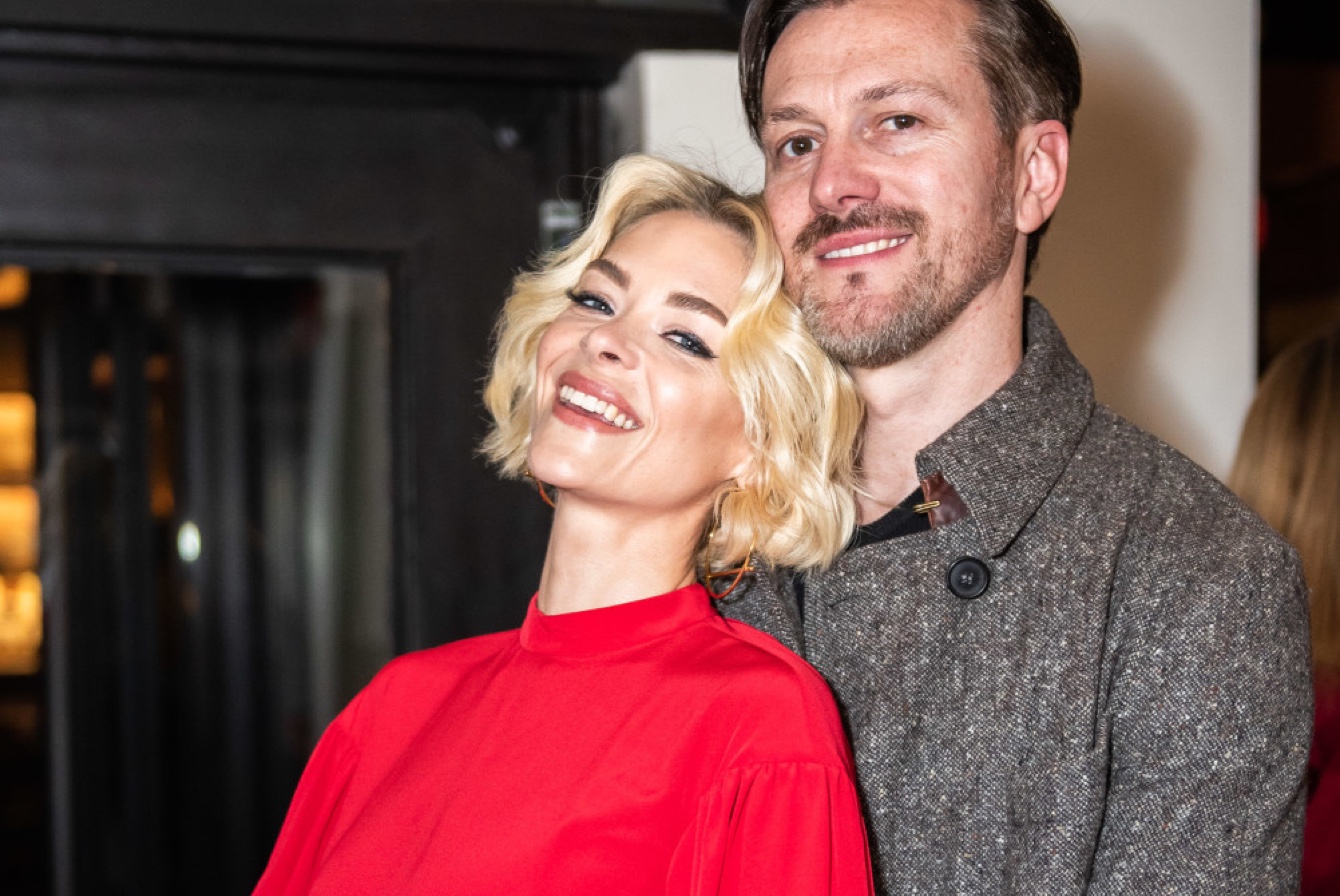 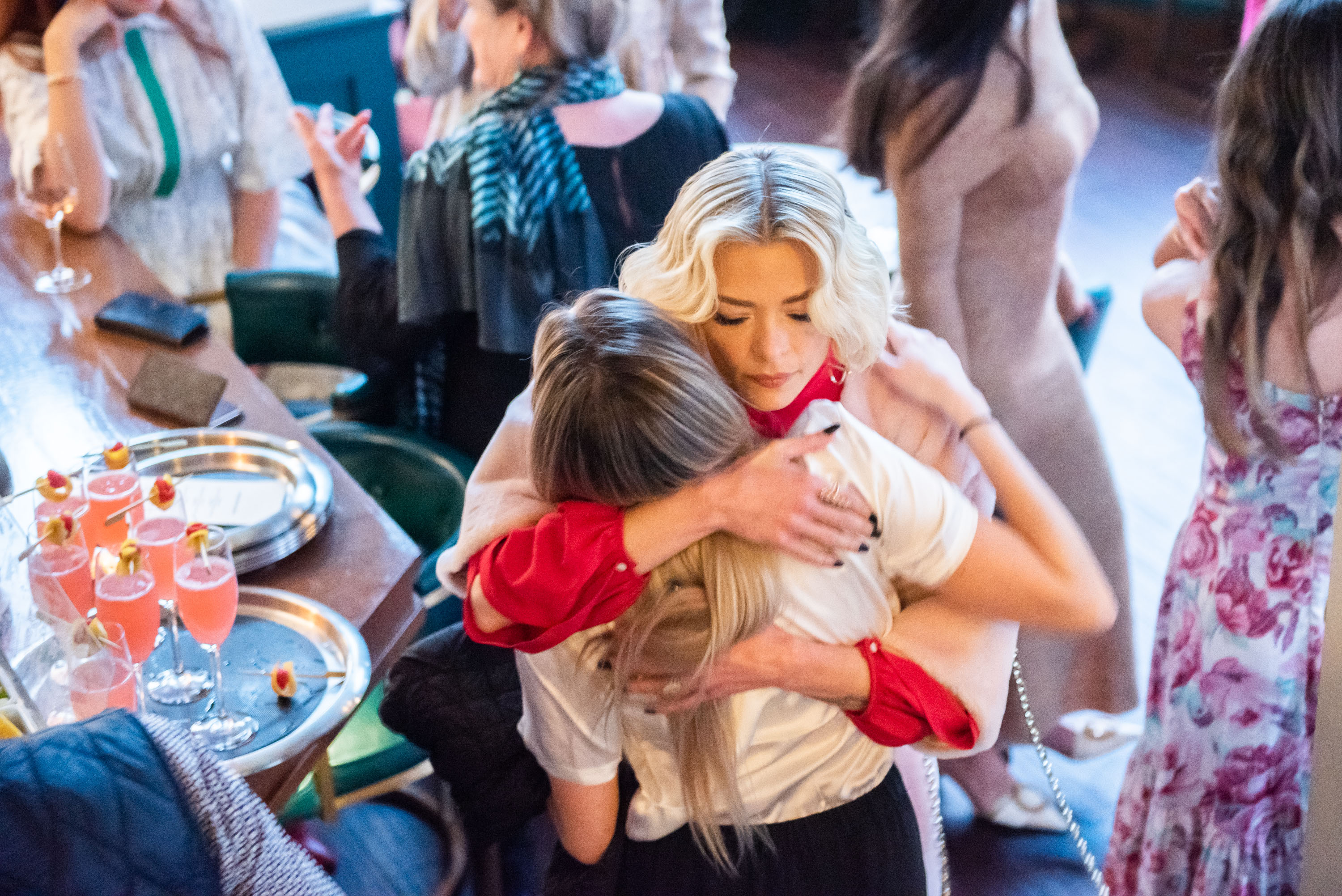 A fun project I am dreaming about...

I love to create spaces and home interiors. My dream is to create my own home line with my partner and brilliant interior designer Gabrielle Santiago. Our vision is to design with intention so that all spaces are tailored to each individual’s story and passions, while creating less impact on the planet. 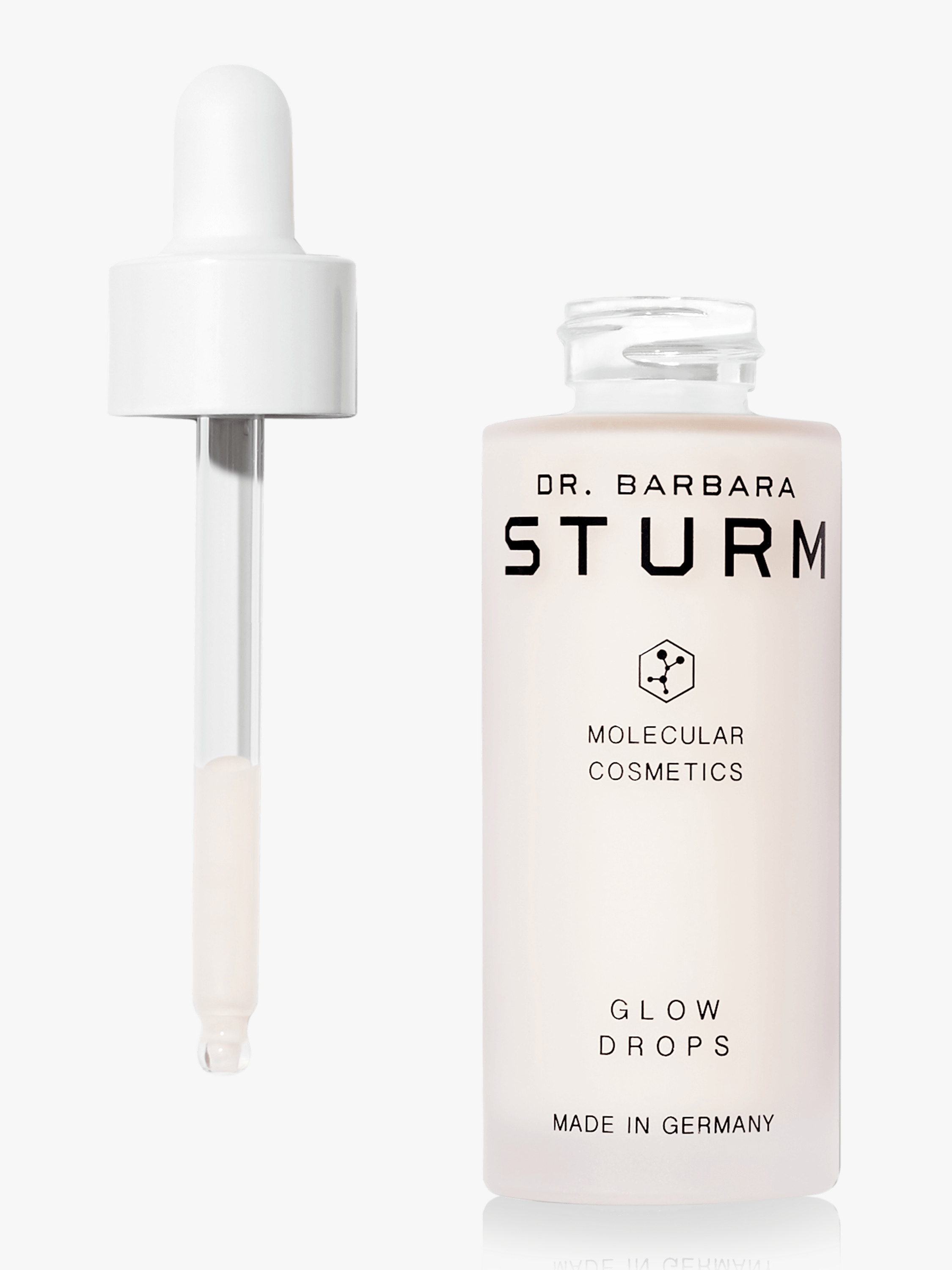 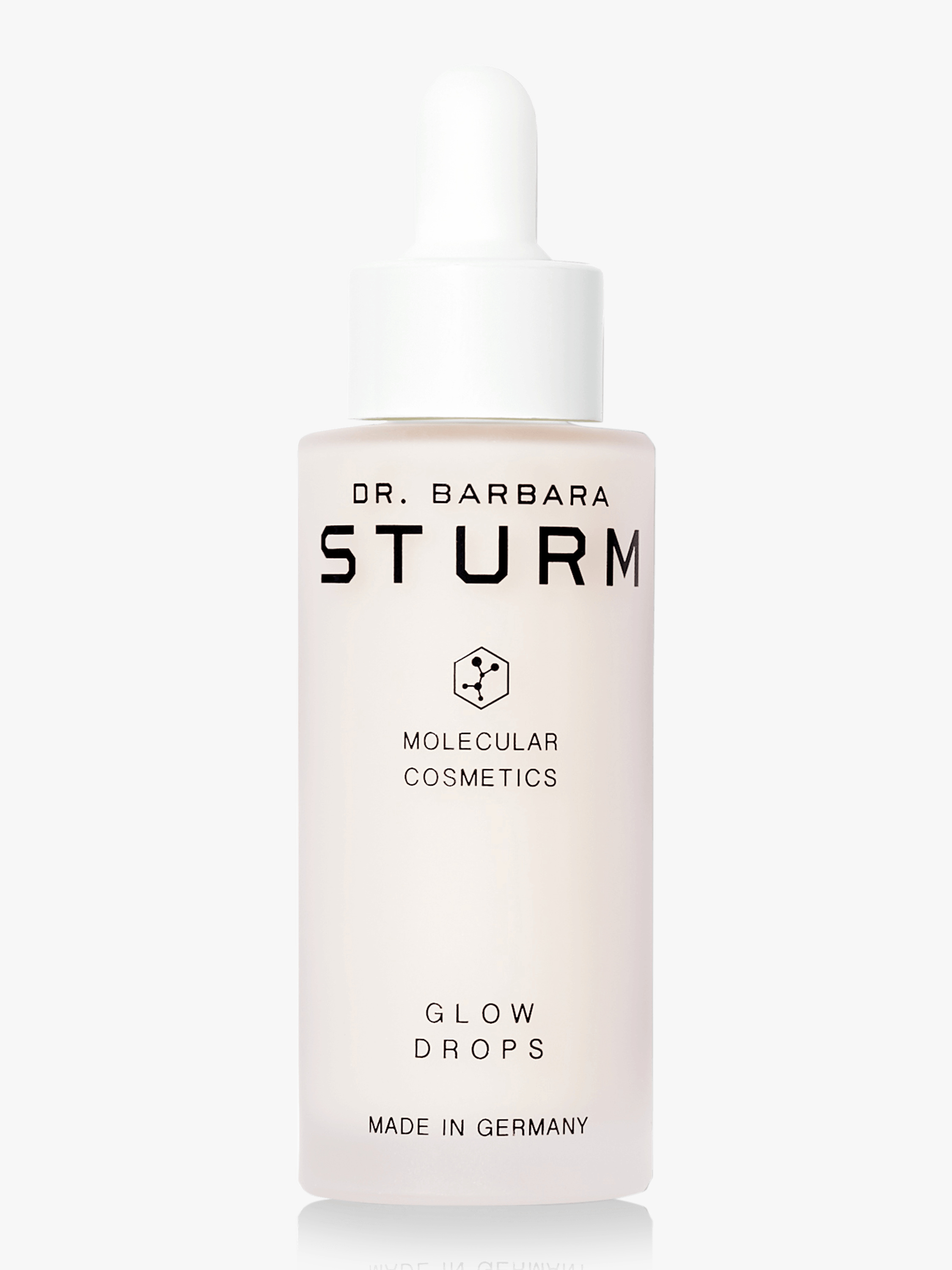 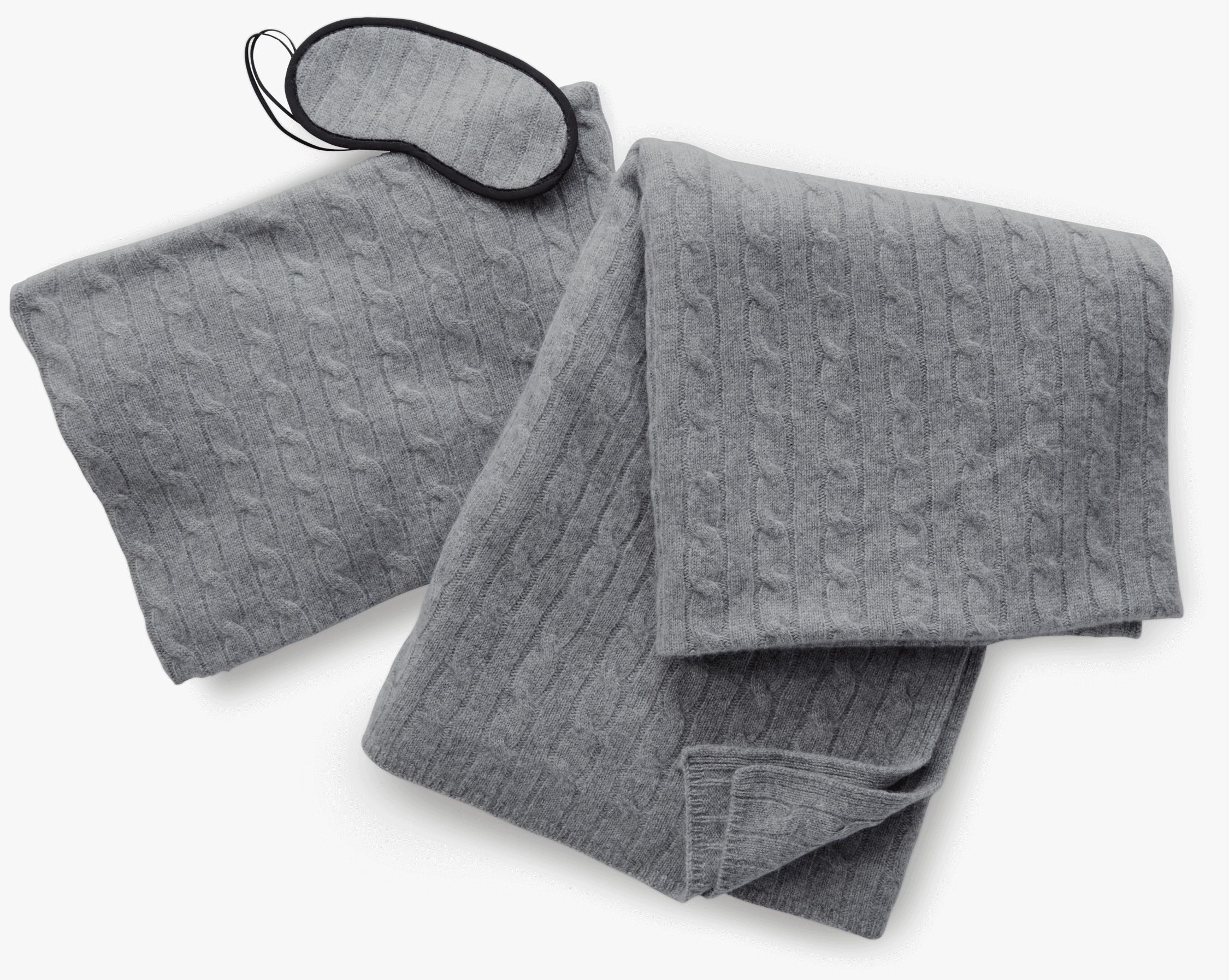 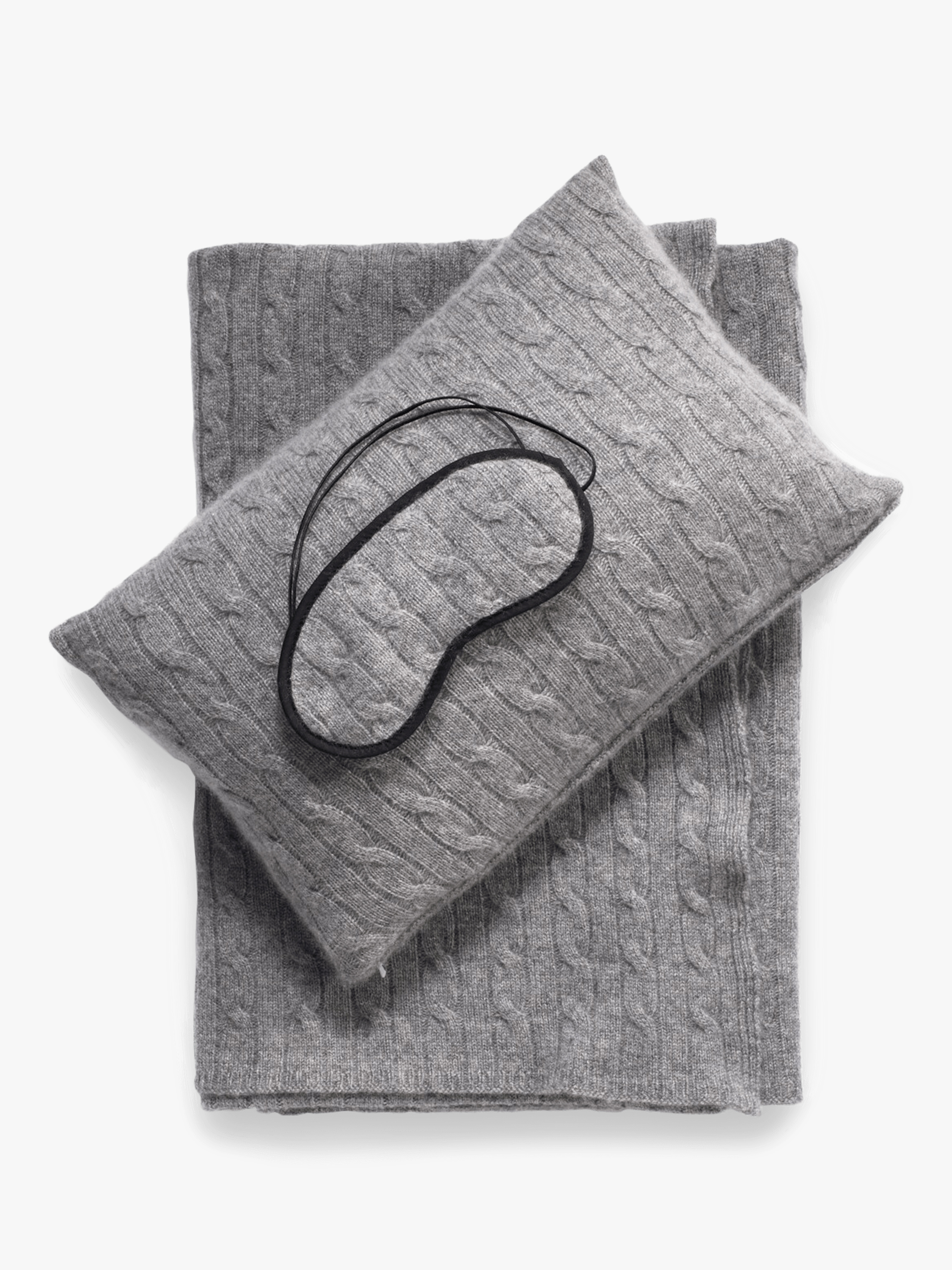 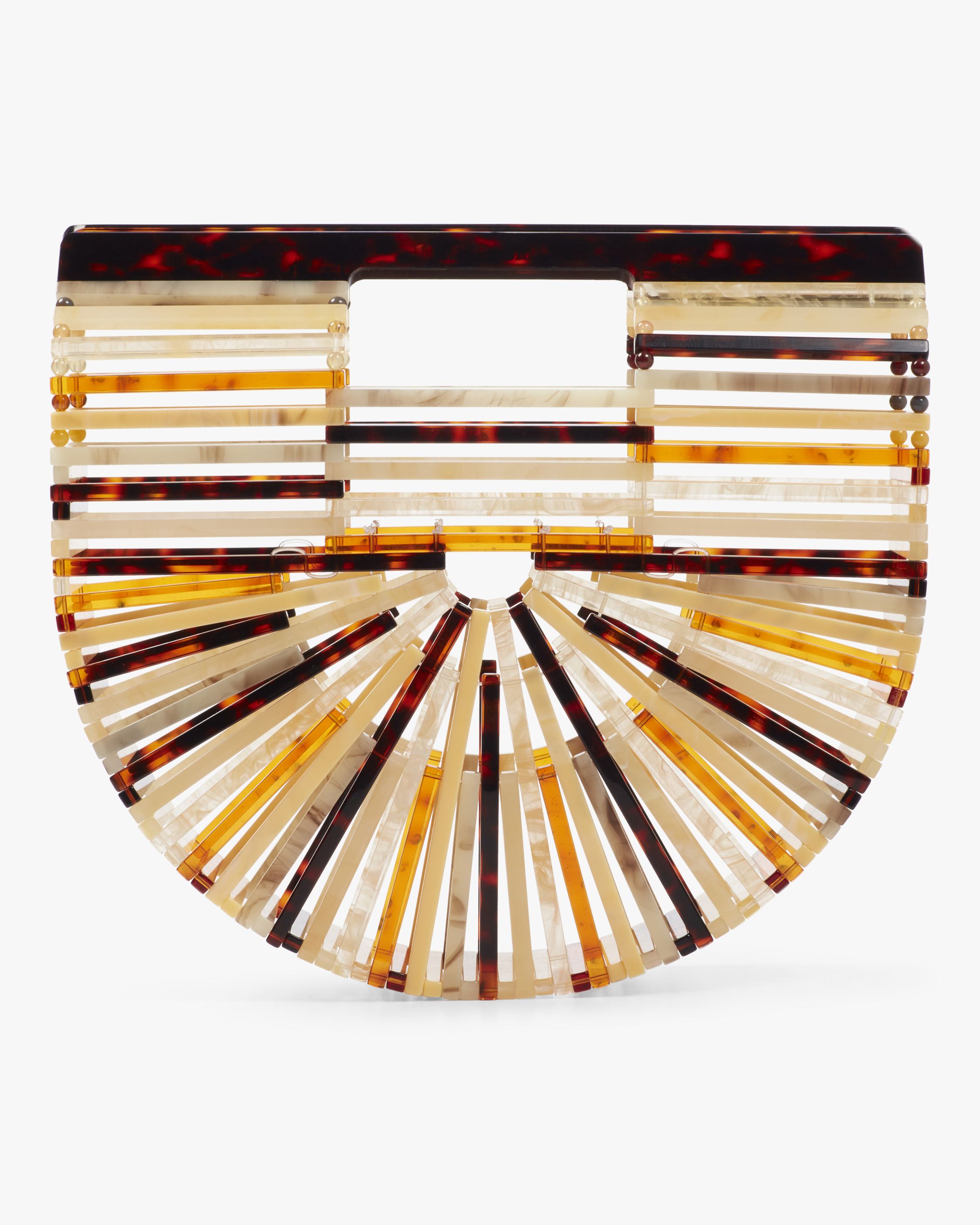 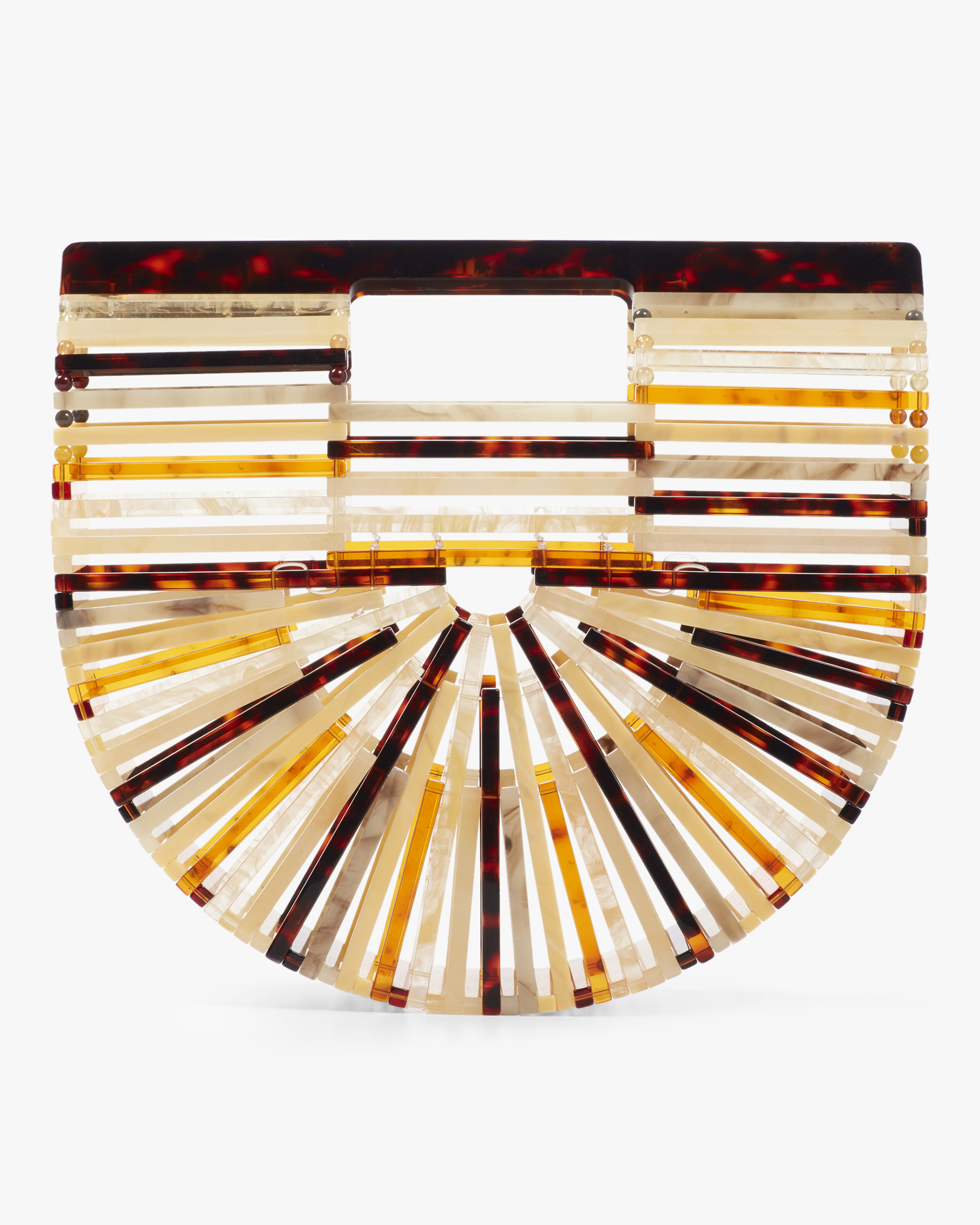 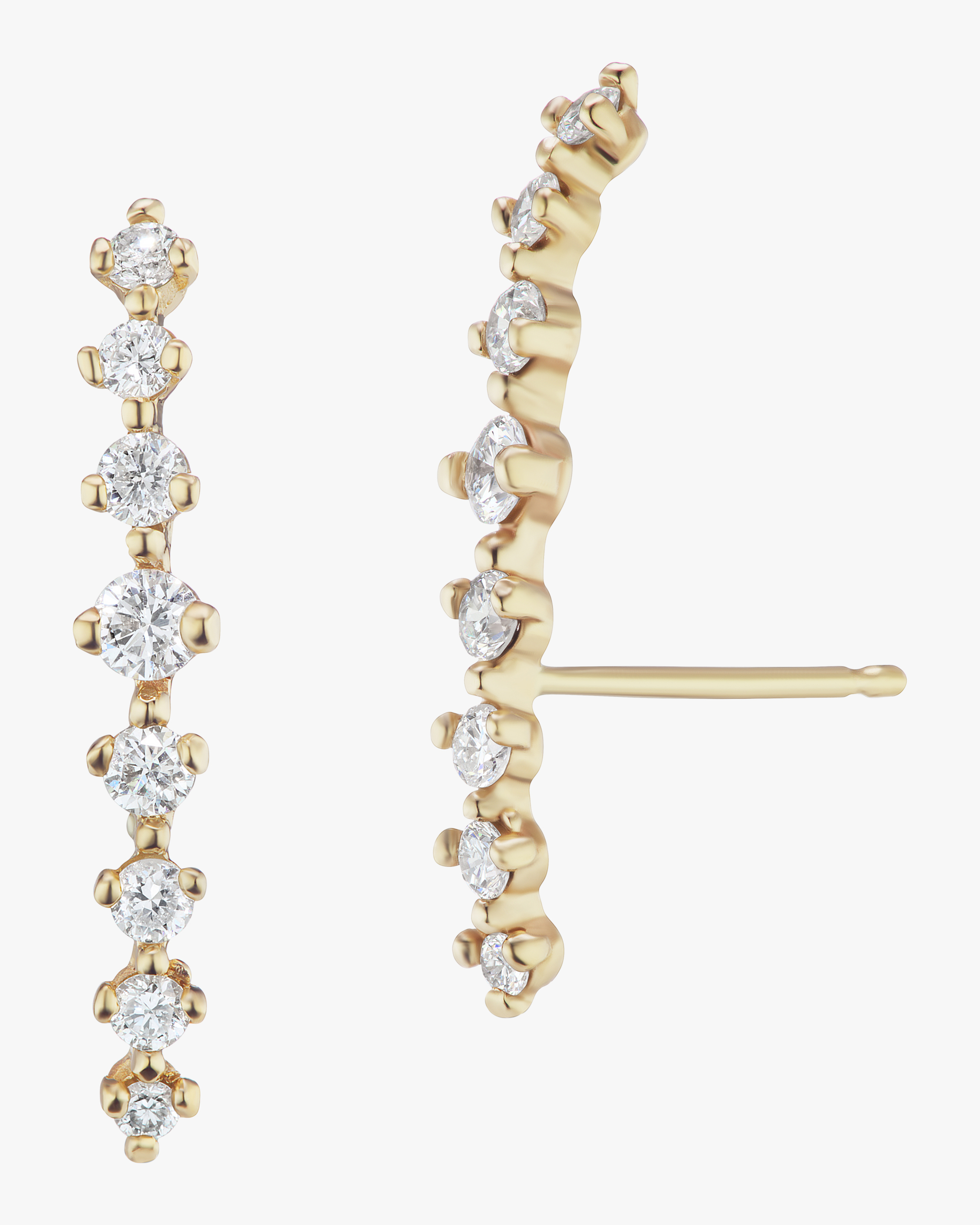 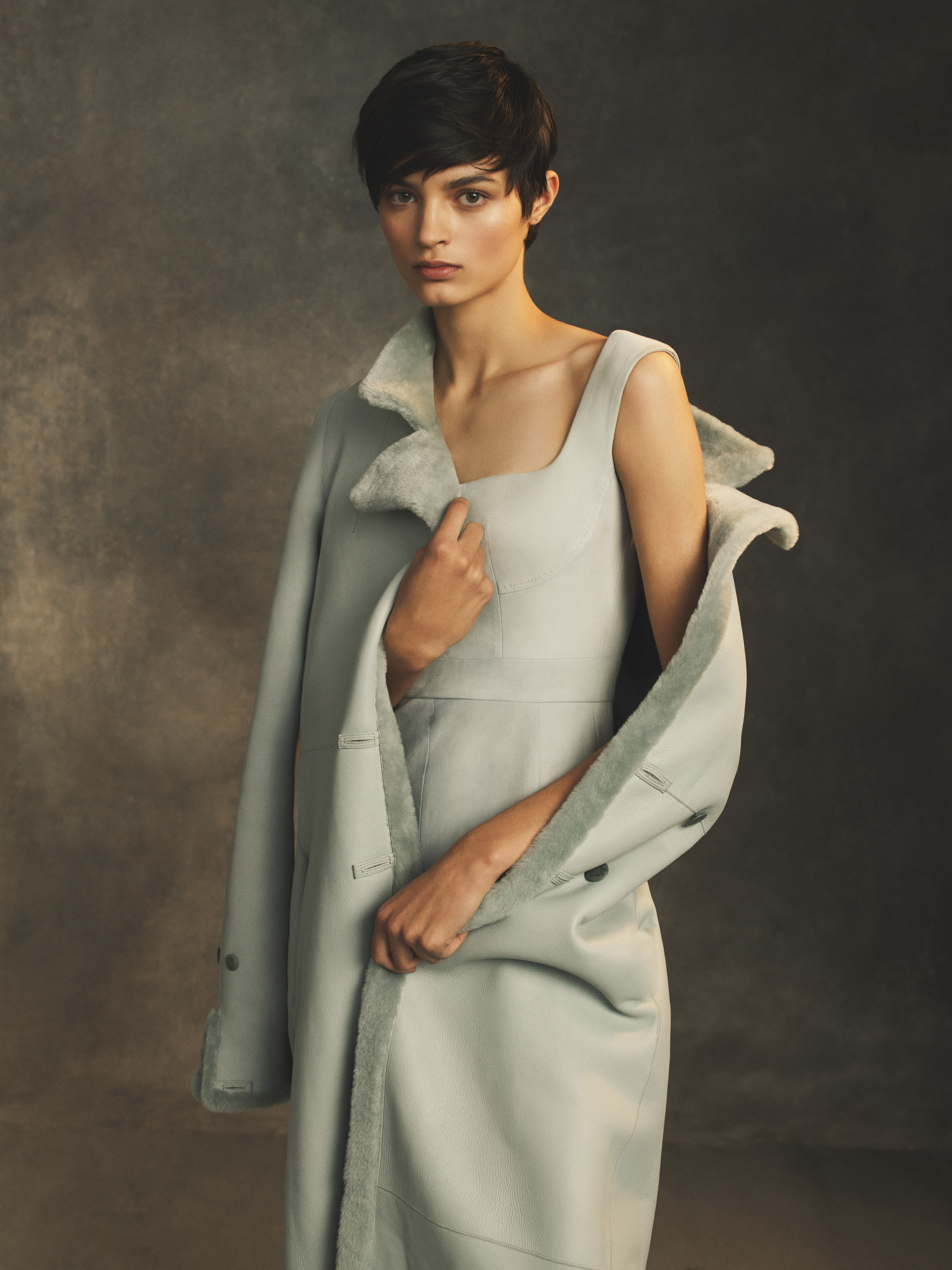 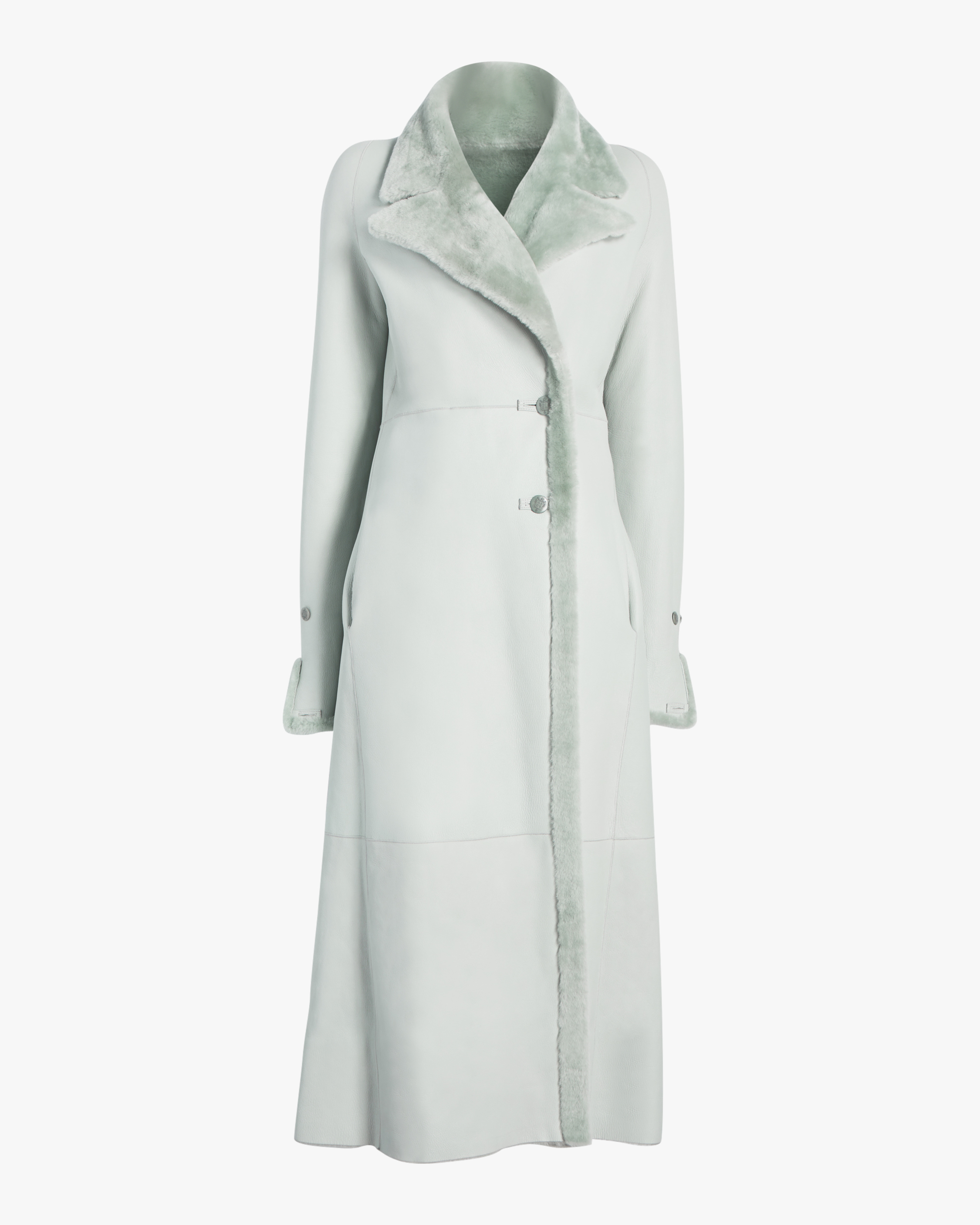 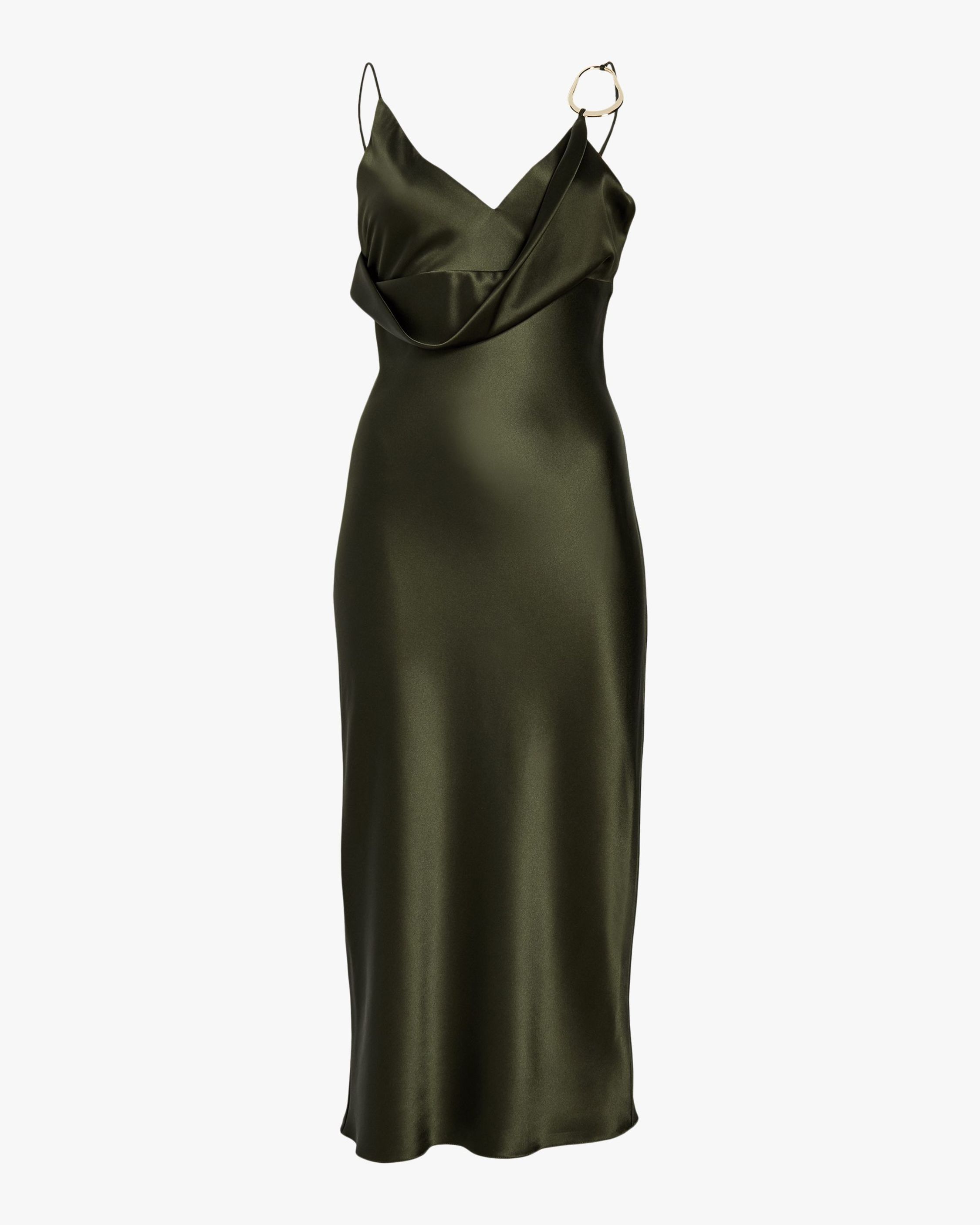 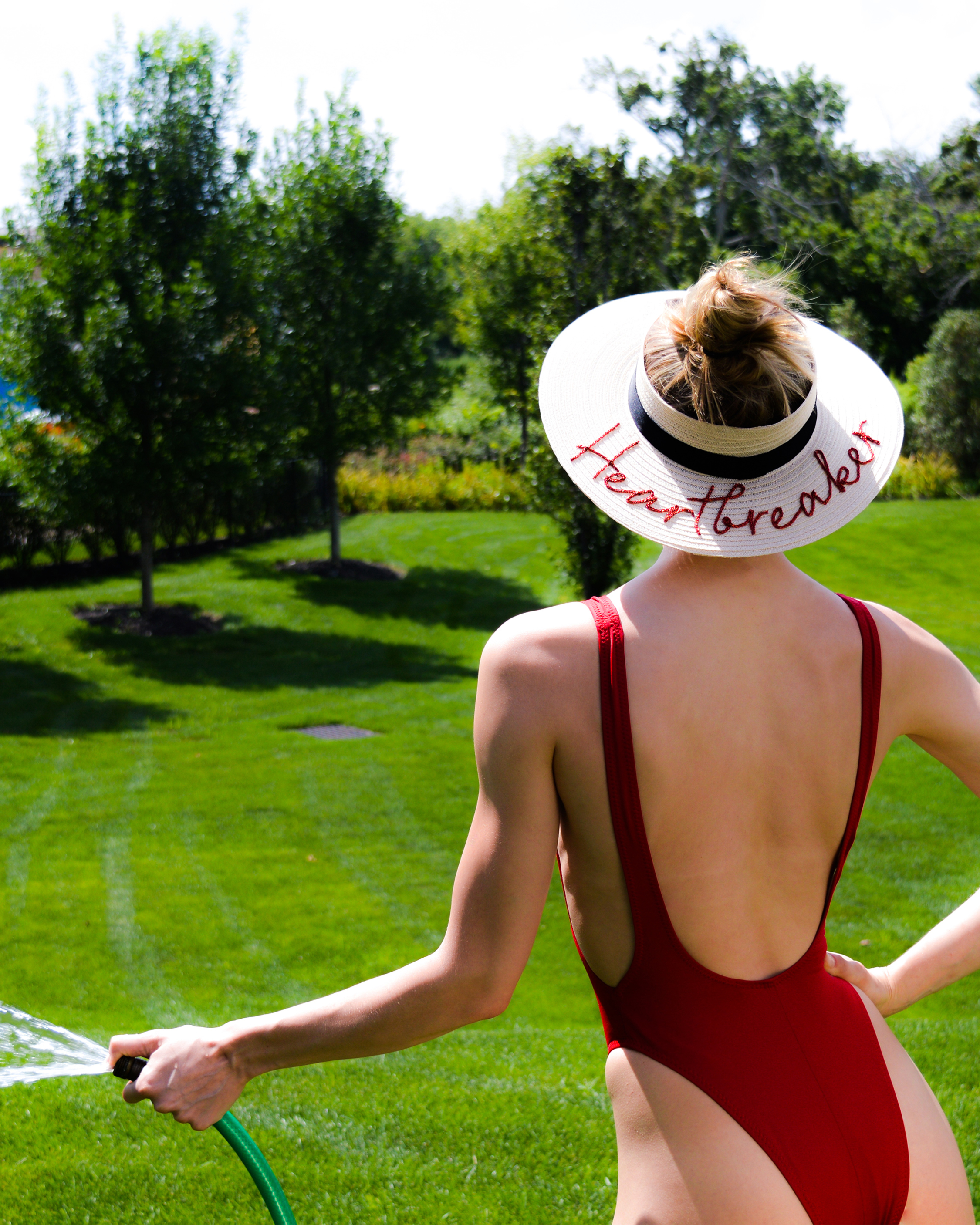 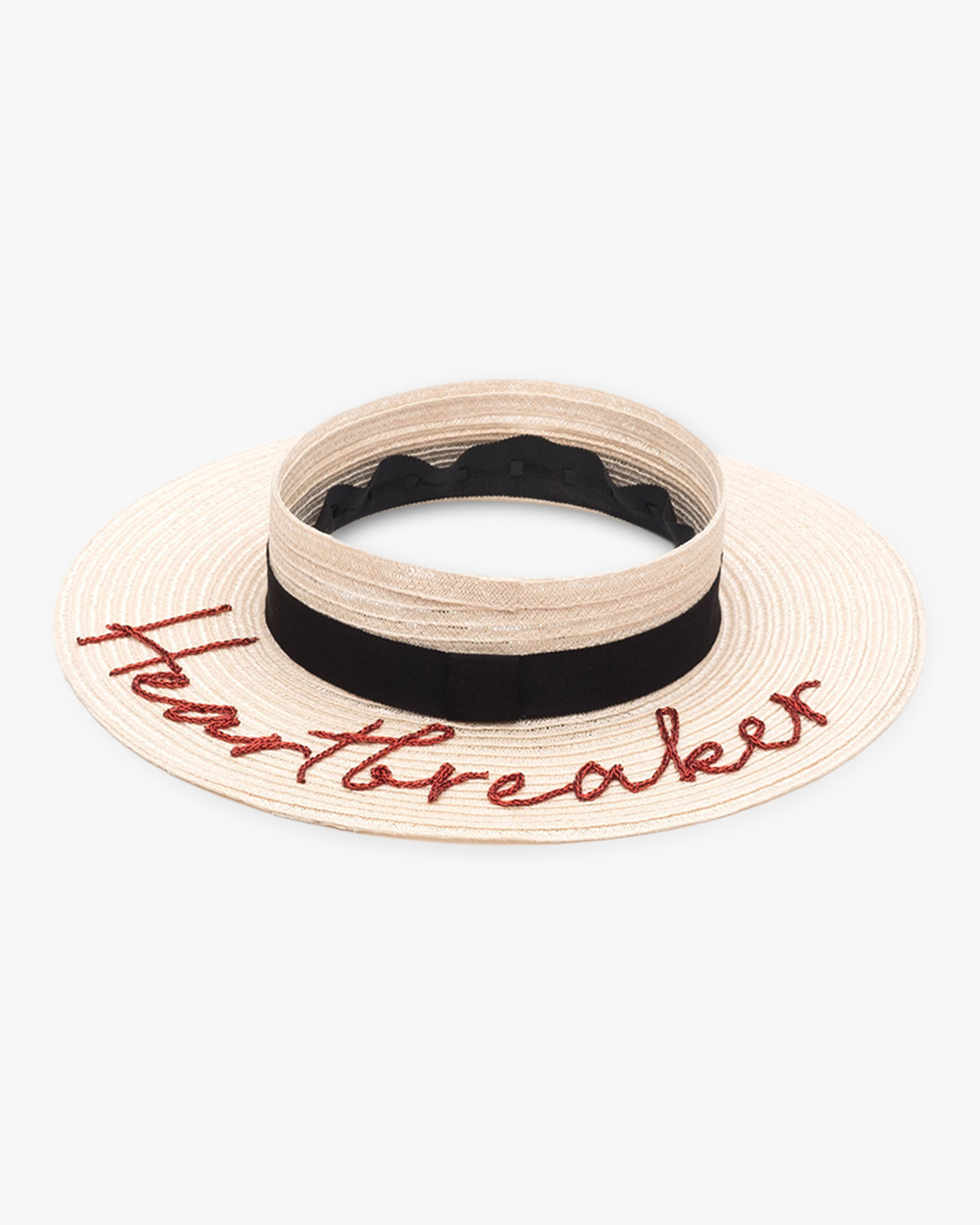